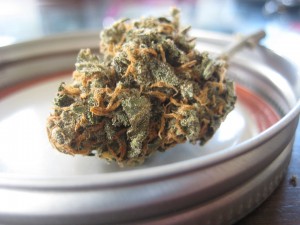 Medical marijuana is getting a lot of press, and of the most prevalent places is in Pennsylvania. There are currently 23 states, plus Washington D.C., that offer legalized marijuana. While this is promising, there are many things that merchants should consider before opening a medical marijuana dispensary.

First off, make sure that it is truly legal in your state before applying for a business license. Many times, when legislation is enacted, it makes the news, but it isn’t actually the law for months. Selling marijuana in a state where it is illegal is, well, illegal. It’s better to be safe than sorry, and it is always possible to go to your local state’s .gov website to see if a bill has been signed into law.

Also, you need to make sure that you are fully prepared to deal with the payment systems aspects of having a medical marijuana dispensary. While your merchant account processor may love you now, if you add the selling of legalized medical marijuana to your shop, they may decide that they do not need your business. This is because legalized medical marijuana is considered to be “high risk”, due to an increased percentage of fraudulent activity. This should not be a reason to dump an existing account, but sadly it is all too common. To avoid this, you need the services of a high risk marijuana merchant account, you need www.marijuana-merchant-account.com.