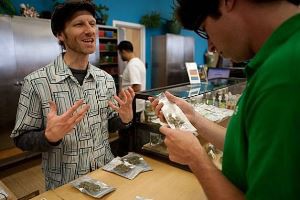 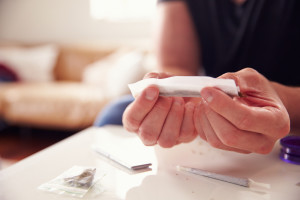 As campaigning continues for Amendment 2 in the state of Florida, a Florida attorney and his law firm are adamant that medical marijuana is already legal under the state’s case law. Florida’s “Doctrine of Medical Necessity” declares that medical marijuana is legal as long as one’s doctor approves of the substance for that patient. There are also certain criteria that are required to be met by that patient.

Another reason the Florida attorney feels that the substance is already legal is that the Health Law Services have already started issuing ID cards to qualifying patients for medical marijuana in the area. Keep in mind that Amendment 2 is still waiting for the vote on November 2.

According to JD Journal, Ian Christensen, the Florida attorney explains that “It [ID cards] helps or aids the officer in the investigation so they can determine whether there’s probably cause to make an arrest”.

Many who are in favor of the legalization of medical marijuana in the state of Florida feel that, if you are ill and the substance is an option, that the benefits out way any negative effects. If you are a Florida resident, the charge of $799 is incurred by the Health Law Services. This fee is then used to gather medical records, cover legal services and pair the patient with a suitable doctor.

Even with these cards being issued, medical marijuana is still technically illegal in the state of Florida. The possession of a card with a certification for use does not mean that you have any legal standing. In most situations, it will depend on the judge to decide the outcome. It will be very case-specific. 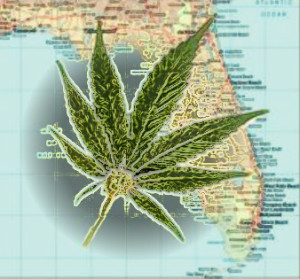 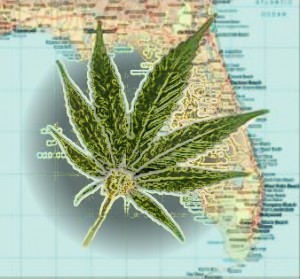 Many banks and traditional processors will not work with medical marijuana merchants, due to their “high risk” label. This label simply means that there is a higher risk of fraudulent activity. It may seem like a dead end if you cannot get a merchant account from a bank or traditional processor. However, there are processors who specialize in marijuana merchant accounts that are here to serve you, such as marijuana-merchant-account.com who is proud to have an excellent team to assist you every step of the way.

Marijuana-merchant-account.com, or MMJ, has been around the medical marijuana industry for over 10 years. We know the dedication and care it takes to operate a medical marijuana business, and we are here to help you. We offer terminals, security, and software as you need it, as well as wireless payment processing for a more streamlined transaction experience. We accept Visa and MasterCard, and we are 100% legal. The ever-changing legislation can easily confuse a merchant if they are not up to date. We pride ourselves in keeping our clients up to date on all of the regulatory and financial changes that may affect their medical marijuana business.

Hopefully the Florida voters will pass their medical marijuana act. If not, there is always another election year looming. Regardless, if you are considering operating a medical marijuana dispensary, you will need the most experienced and equipped medical marijuana merchant account provider. You need MMJ. We have over 10 years of experience, and we know how quickly things can change for the industry. We keep our clients abreast of all changes, so they can make wise decisions for their business.