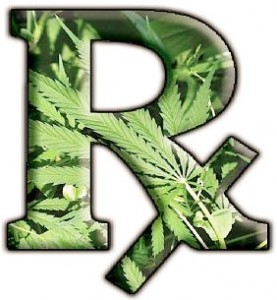 There is a perception that major banking institutions avoid payment processing for Marijuana merchants. This perception is false, however, as more banks are now revealing their dealings with marijuana merchants since the Obama administration released new guidelines on how financial institutions can legally do business with cannabis dealers. Recently the chief executive officer of a Nevada bank reported that they would do business with dispensaries that will be opening there.

John Sullivan, president and chief executive officer of First Security Bank of Nevada, told KNPR, “Frankly, I didn’t personally follow any of this until about two months ago… (but then) we began to get phone calls from attorneys, and they represented some very influential people in Las Vegas with a long history of being strong supporters of the city.”  He continues, “These are not the sort of people that are in dark shadows or they’re coming in from somewhere else…these are local people who have spent their life here and they have an unblemished reputation in all ways.”

Sullivan admitted that he was skeptical at first of the growing cannabis banking trends, but after reviewing research on the industry and reading the recent banking guidelines set out by the federal government, he and the First Security Bank of Nevada board decided to proceed.

After looking at all of the facts, Sullivan noted, ““It became clear that the attitudes of the federal government – both the bank regulatory agencies as well as the Department of Justice – are quickly changing.”

First Security Bank of Nevada hopes to be able to start payment processing for Marijuana merchants soon. As the first bank in Nevada to openly admit to dealing with cannabis dealers, other banks contemplating doing business with marijuana merchants will be watching their interaction with the government carefully.

New government regulations have started a flood of applications from aspiring cannabis businesses into Nevada. As marijuana becomes legal in states throughout the nation, each one is left to decide how to process and grant licenses. In Clark County, Nevada, applicants will be required to organize a six minute pitch to the county commissioners and the public over a three day period. The commissioner board will then select 18 finalists and forward them to the state for final approval.

Cannabis stock trading is coming under scrutiny by the SEC as the industry is starting to boom. After temporarily suspending five cannabis-related stocks, the SEC warned investors about committing fraud within the sector. A year ago there were only a dozen publicly traded companies in the cannabis market, now there are more than 100.

Now the SEC is keeping a close watch on a sector that is used to coloring outside of the lines. With reports of shady investors, fudged financial numbers, and questionable business practices. Most marijuana merchants are frustrated by these practices. They note if the marijuana industry wants to be taken seriously, it must clean up its act. 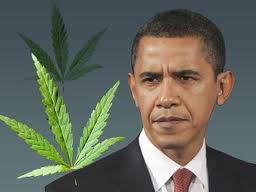 In February, the Obama administration gave banks approval to do business with legal marijuana dispensers. For the first time ever, these dispensers are eligible to secure loans and set up checking and savings accounts with traditional banking institutions.

20 states and the District of Columbia have legalized the sale of marijuana. Colorado and Washington were allowed to legalize marijuana, as long as the states kept a close eye on businesses. In August, the administration set forth eight guidelines for legal dealers to follow to avoid federal prosecution. As a result, the Treasury Department has issued new rules making it easier for banks to do business with marijuana dispensers, while the Justice Department decided not to prosecute banks that do business with legal marijuana dispensaries.

Yet banks are leery of engaging in business with legal dealers, because the sell and distribution of marijuana is still forbidden by federal law.

Frank Keating, president and chief executive of the American Bankers Association voiced financial institution concerns. “This guidance doesn’t alter the underlying challenge for banks. Possession or distribution of marijuana violates federal law, and banks that provide support for those activities face the risk of prosecution and assorted sanctions.”

Currently financial institutions must notify the federal government if they suspect any illegal activity by marijuana merchant accounts. The Treasury department requires banks to submit a “marijuana limited” report that says that dealers are following the administration’s guidelines, and are keeping revenues out of the hands of illegal dealers. If the bank suspects that a marijuana merchant account is engaging in illegal activity, they must file a “marijuana priority” report to notify regulators.

This is exciting news for marijuana dispensers like Steve Horwitz, whose account was closed once Wells Fargo discovered it sold marijuana laced goods. “We’re good customers. We pay extra money for cash deposits, and we move a lot of money. It’s in their interest to keep us.”

Legal marijuana entrepreneurs are not the only ones who would benefit from the integration of marijuana merchant accounts into the banking industry. Financial organizations could win big with legal marijuana business. The industry is expected to gross $2.57 billion this year, according to ArcView Market Research.

marijuana-merchant-account.com has easy payment processing solutions for retail and delivery dispensaries. Our services let your patients donate at the point of sale using a credit or debit card and a PIN number.

The transaction will only cost patients a small convenience fee ranging from $0.99 – $2.00. We offer debit card, credit card, and savings account services. Our retailers choose us for their marijuana merchant accounts because there are no discount rates, interchange fees, or processing fees.

Our MMJ delivery services also offer electronic payments on the go. Contact us at: 1-800-466-1809 to set up your marijuana merchant account today. 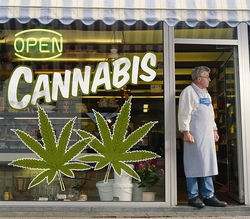 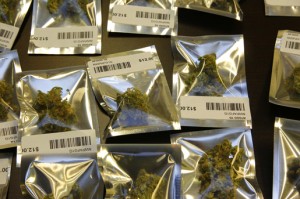