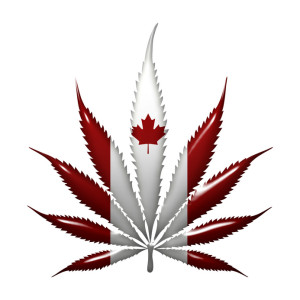 The ruling declared the restriction of medical marijuana in a dried form as “null and void.” This effectively ends the prohibition of possession and trafficking of non-dried forms of cannabis. The decision officially supports an earlier ruling made by the British Columbia courts that states this goes against an individual’s right to use medical marijuana in the form they want. Plaintiffs in the earlier rulings complained that many who consume medical marijuana want to consume it in less potentially harmful ways than smoking. Methods like baking cannabis into food, and brewing cannabis leaves in teas are more non-invasive ways to consume and enjoy medical marijuana. Up until this point, innocent users were at risk with being charged with trafficking or possession under the law.

Advocates are excited over the ruling. They believe the legislation will make the lives of medical marijuana users better. For example, cannabis oil is obviously easier to administer to young epileptics than having them smoke the drug. Advocates want to stress that medical marijuana is generally the last resort for patients. Therefore there is no sense in restricted forms of marijuana use.

Learn more about Medical marijuana merchant accounts by clicking below.