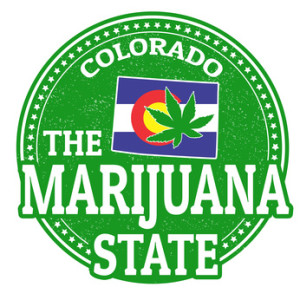 The all-cash industry is restrictive and is slowing down the potential of larger sales. Accepting debit and credit cards will reduce robberies. As medical marijuana sales continue to show positive growth, a comprehensive banking reform should be made for the necessary marijuana industry.